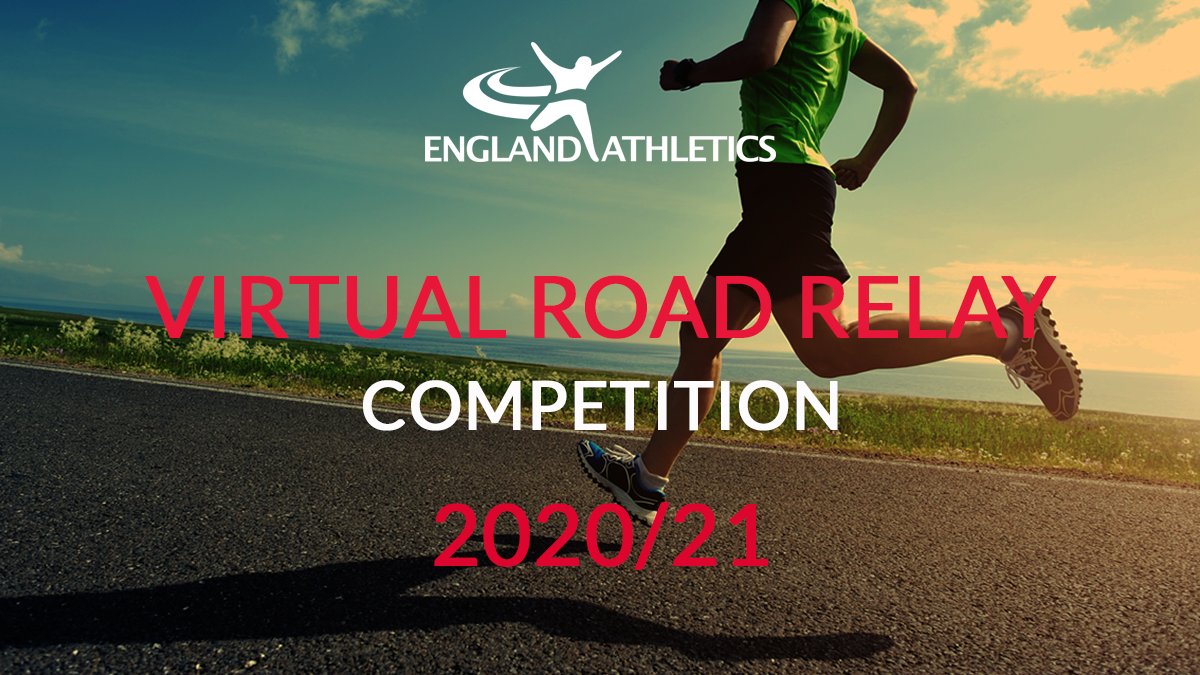 After a strong performance in the qualifying round in January where the Gees finished in an impressive 8th spot, the team were keen to deliver another top 10 finish.

The team certainly did not disappoint; finishing the 8 legs (4 male / 4 female) almost 10 minutes quicker than the qualifying round and ended up in 6th place overall.

The were a number of stand out individual performances too with Hannah Irwin running the fastest female leg overall and George Dollner also finishing on the podium with the 3rd fastest mens leg.

The virtual competition offered the Gees a great opportunity to test themselves in the absence of traditional racing with more than 50 Guildford & Godalming athletes running across the two rounds.